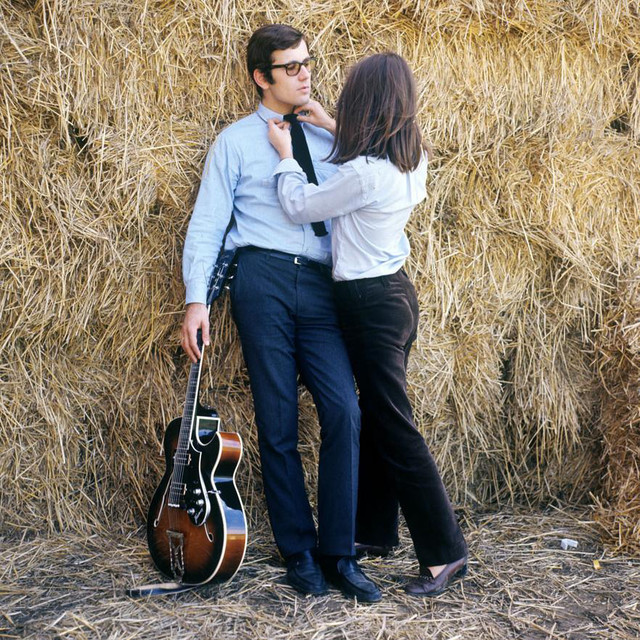 How to play fast, slowly – or rather, tastefully. Meet Volker Kriegel, one of the pioneers of jazz rock: his contributions can be listed alongside other influential musicians and ensembles like Gabor Szabo, Attila Zoller, Larry Coryell or the Krautrock group Embryo.

Initially studying sociology under Theodor W. Adorno, Kriegel became integral part of the thriving jazz scene in Frankfurt from the 60s onwards. He is considered to has been one of the first German guitarists to ‘talk the Bebop language’ fluently. With a little bit help of his friends – American music culture obviously had a strong presence in post war Germany, especially in the ‘secret’ (jazz) capital of West Germany. Nearby stationed US troops and radio provided for the cultural context, American expat musicians added to the cultural dialogue.

The song “Ach Kina” alone, from his second album ’Spectrum’ (MPS, 1971) shows a couple of aspects of his stylistically varied playing – the album’s title is certainly a fitting one.